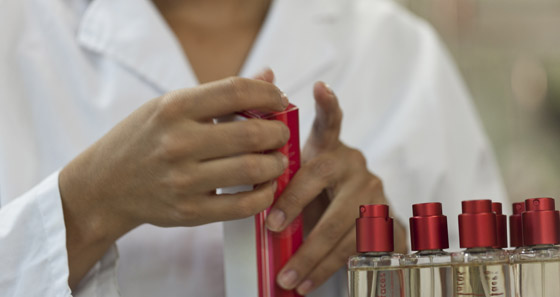 Founded in 1969, Natura is a Brazilian multinational company of cosmetics, hygiene and beauty products. A leader in the direct sales sector in Brazil, the Natura&Co group had a gross turnover of R$ 13.4 billion (€ 3 billion) in 2018, and has 6,400 employees and 1.8 million consultants. In addition to Brazil, the company is also present in Argentina, Bolivia, Chile, Mexico, Peru, Colombia and France. It has production plants in Cajamar (State of São Paulo), Benevides (State of Para) and Research and Technology centres in São Paulo, Manaus (State of Amazonas) and New York (USA). Thanks to its commitment to sustainable development since its inception and its goal of generating a positive environmental, social and economic impact by 2020, it has also become the largest B Corp certified company in the world and the first publicly traded company to receive this certification in December 2014. Natura&Co group also owns the Australian cosmetics manufacturer Aesop, with outlets in Oceania, Asia, Europe and North America and, since June 2017, it has also owned The Body Shop.