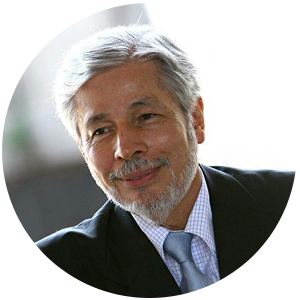 Antônio Luiz Da Cunha Seabra, Member of the management board and founder of Natura Brasil Luiz Seabra is a trained economist. He began his career at the tender age of fifteen, spending eight years working for Remington Rand, a manufacturer of typewriters and calculators. In the 1960s, he discovered a passion for cosmetology at a small family-owned laboratory in São Paulo, which he ran for three years. In 1969, he founded Natura Cosméticos and opened a small shop in Rua Oscar Freire in São Paulo. Luiz Seabra sold his products there and provided beauty advice to the brand's customers. This contact with the users of his products led to the development of his approach to cosmetics: he offered care products created usingnatural active substances. But above all, he linked beauty to "Bem Estar Bem"(well-being/being well), because taking care of your skin is proof of your own self esteem. 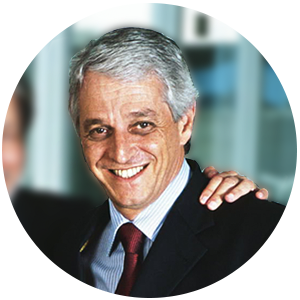 Pedro Luiz Passos graduated from the USP Polytechnic College in Production Engineering and the Getúlio Vargas Foundation (FGV) in Management. In 1975, he took over the management of various metal and rail companies. He discovered cosmetics in 1983 while managing YGA, a company manufacturing and marketing perfume and make-up products under the L’Arc en Ciel brand. In 1988, during the merger of the five companies that made up the "Natura Brasil system", of which YGA was a part, he became CEO and lead director of the new company. In 1998, he was appointed president of operations at Natura Cosméticos S.A., then President and CEO of Natura Brasil. In 2004, Pedro Passos became the third co-Chairman of the Natura Brasil management board. Since 1998, he has been Vice President of Sipatesp (Perfumes & Toiletries Industry Union of São Paulo), and in 2003 he joined the committee of the foundation for the National Quality Award. 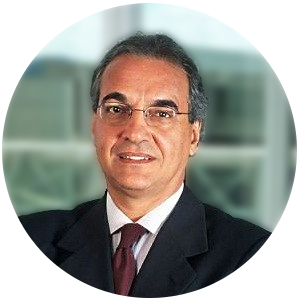 Guilherme Leal is President of the management board and one of the primary shareholders of Natura Cosméticos S.A. A graduate of the University of São Paulo, the INSEAD Social Sciences Research Centre and Harvard Business School, hejoined Natura Brasil in 1979. In the early 1990s, he became actively involved in movements promoting corporate citizenship and the organisation of civil society. He helped raise the profile of Natura Brasil in terms of environmental and corporate social responsibility and contributed to the search for a sustainable development model.
Guilherme Leal founded the Ethos Institute of Business and Social Responsibility, as well as the Akatu Institute for Conscious Consumption. He has also been president of the Abrinq Foundation for the rights of children, and was an executive member of FUNBIO (Brazilian Diversity Fund) and WWF Brazil.