Brazil, land of well-being for all...

Because men are also entitled to all the benefits of Brazil, discover the Brazilian ingredient Copaíba in a range of treatments specially developed for them.
Find 3 products enriched with Copaíba oil for body, hair and beard, with the woody and wild scents of Amazonia.

Copaíba, the soothing oil drawn from the heart of the Amazon 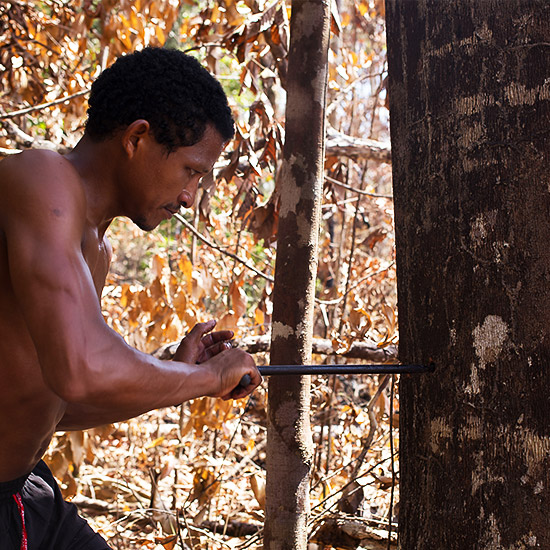 In the heart of the Amazon stands the Copaíba, one of the tallest trees in the Amazon, which can grow up to 45 metres tall. Used for centuries as a natural healing agent, Copaíba oil is rich in anti-inflammatory components that have a powerful soothing effect on the skin.

The name Copaíba comes from the traditional language of the Tupi Amazon "Kopa-yba" which means "Reservoir tree", which refers to the precious sap found inside the trunk. It is extracted through an incision in the trunk of the Copaíba tree, which must be between 30 and 40 years old. This sap then yields a rich aromatic oil, considered one of the most precious natural resources from the Amazon due to its powerful soothing, healing and anti-inflammatory properties for the skin Its authentic, wild and woody fragrance has very elegant masculine notes.

Natura Ekos Copaíba was inspired by the traditional knowledge of the Oriximiná community in the Iratapuru Reserve in the Amazon. The benefits of Copaíba oil are legendary in this region of Brazil. Indeed, local communities discovered its extraordinary powers when they saw wounded animals rubbing themselves against the trunk of the Copaiba tree to soothe themselves using the sap. Copaíba oil is extracted through a small hole drilled in the trunk, from which it flows slowly and is then collected. This operation does not damage the tree, which continues to grow, but it must only be done every 4 years, to ensure sustainable management of this precious resource.

Thanks to Copaíba oil production, Natura supports the community of Oriximiná, which over the last 15 years has undergone changes that have significantly benefited its inhabitants: having gone from isolation to grouping together in villages and to a cooperative operation with strong local, national and international support, the 40 families who collect Copaíba oil appreciate the impact this activity has had on them every day. Collecting Copaíba has transformed the collection areas into genuine protected areas. Today, the establishment of two factories in these areas has allowed the extractive model to evolve in a more modern way and has enabled economic progress for the entire population.

The benefits of Copaíba for your skin

Enriched with soothing Brazilian Copaíba oil and refreshing coconut-based cleansing agents, it gently cleanses the skin and hair and leaves it fragranced with invigorating woody notes. Find out more 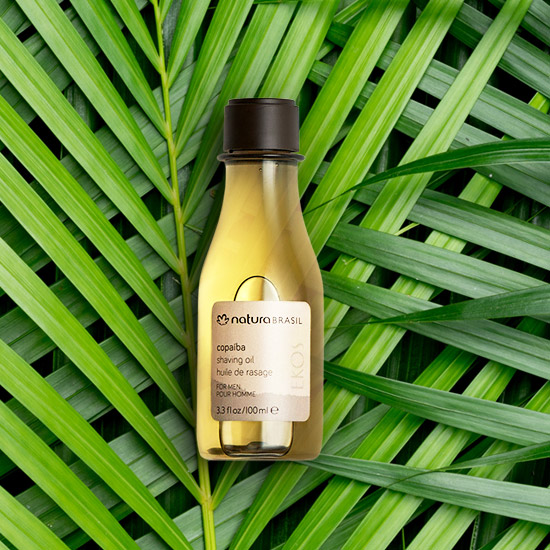 Enriched with soothing Brazilian Copaíba oil, this oil prepares your skin for a cleaner, comfortable shave. It makes it easier for the razor to glide over your skin and protects you from cuts and razor burn, for a perfect shave! Ideal for sensitive skin prone to irritation. Find out more 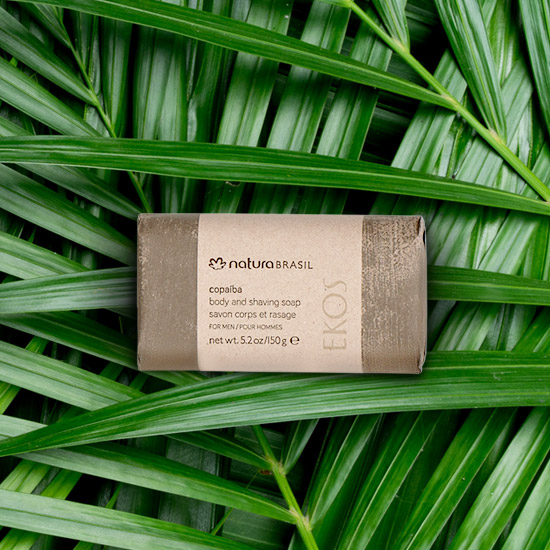 Made in the heart of the Amazon, this plant based soap contains pure Copaíba oil with soothing properties. Its creamy lather makes it easy for the razor to glide through while enveloping the skin with a protective layer. Enriched with Vitamin E, it gently cleanses the skin and leaves it feeling soothed. Find out more