The key to a better world

By founding Natura in 1969, Luiz Seabra wished to reconcile his passion for cosmetics and human relationships, so that beyond the commercial aspect there is also another more humane, stronger and lasting dimension. Its ideal: to improve the world a little more every day, offering everyone the opportunity to feel better with himself and with his entourage, the Bem estar Bem.

For nearly 50 years, this philosophy is part of the DNA of Natura and its teams around the world. To build a better world is also to give everyone the opportunity to be part of it, to contribute to this new future, and that is why education has such an important role for Natura.

Crer para Ver, the success of a visionary project 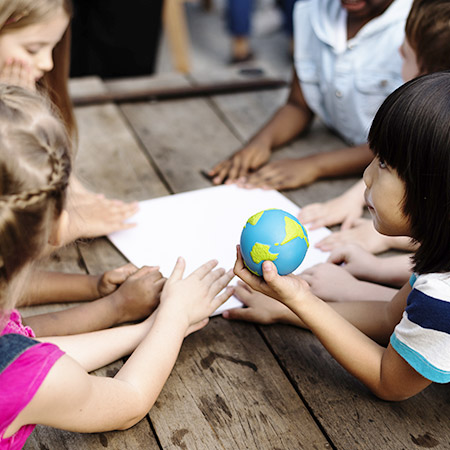 For more than 20 years has been created in Brazil the project "Crer para Ver".
Its goal is to raise funds for education through the sale of products that are fully used in the promotion of education.
Since the creation of the program, nearly 6 million euros have been collected and 1000 schools have been positively impacted, more than 0.5 million students benefiting from support.

This need to provide access to education for the greatest number is particularly important in Brazil, where inequalities between major cities and rural areas are very important, and where literacy among young people and adults is far from being complete.

Supporting education, anywhere in the world 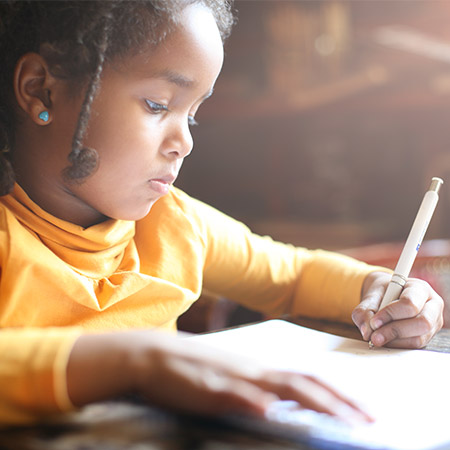 Over the past few years, thanks to the program, Natura in France has also helped children education through a non-profit organization. In the last 5 years, 80 000 days of support for this organization have been donated.

Whatever the country, whatever its economic situation, acting in favour of education is the best way to change the world in the long run and to create a better world together.